Close
Login
You can login using your social profile
[wordpress_social_login]

The different types of female orgasm

What is feminine orgasm?

In spite of the modern current times, there are not so many studies on the feminine pleasure and the experience of the feminine orgasm remains being a mystery to be discovered. Previously, it was a taboo topic, since women’s sexuality had a purely reproductive mission, but not a recreational one. Women had sex with the goal of procreating, not feeling pleasure or experience.

How is female orgasm achieved?

Female orgasm, unlike the male one, requires more stimulation and attention to be achieved. It is an experience that includes not only physical stimulation, but at the same time, concentration, relax and trust. To achieve this, it is important to fill the woman with caresses, kisses and a lot of passion.

Despite being a generalization which may not be applied to the entire feminine gender, it is true that the majority of women need a series of conditions for arousal and pleasure to flourish.

In many cases, female orgasm occurs first in the mind and then in the body. It is a sensory climax that comes gradually: the pleasure gradually intensifies, until the momentary loss of consciousness and the sensation of pleasure throughout the whole body. In many cases, also, the woman can have several orgasms in a row.

The clitorial orgasm is the one in which the clitoris, an organ found on the surface of the vagina, is stimulated. It is a little and very sensitive lump with numerous nerve endings that allows to experience intense orgasms when properly stimulated. Caresses upon the clitoris have to be done gently, since in many cases it can be very sensitive and hurt upon contact.

Many women reach the orgasm only through the stimulation of the clitoris, alone or at the same time that penetration occurs. The man can often help her with one hand, or she can provide herself with pleasure, since there are postures that allow the combined stimulation of both areas.

On the other side, a vaginal orgasm occurs uniquely with the stimulation of the vagina during penetration. The entrance of the vagina also has numerous nerves which produce pleasure, in addition to the famous G point which two fingers deep, on the interior front wall of the vagina.

A vaginal orgasm takes more time to occur than a clitorial one, however, it is known to be more profound and longer lasting than the clitorial one, which is described as intense and ephemeral. In addition, to achieve a vaginal orgasm without clitoral stimulation it is very important not only the time dedicated to the penetration, but also the ability of the woman to relax and let go.

Since it is a difficult orgasm to achieve, it requires a lot of patience, relaxation and self-knowledge of the own body by who experiences it.

It is called cervical orgasm the one that is produced when stimulating the cervix or the uterine neck, an area that is located before the entrance to the uterus. It is an unexplored area until today, but able to produce intense, long lasting and considered the most potent orgasms. Cervical orgasms are the ones that in Tantra are called expanded orgasms, because instead of occurring only on one specific point, they spread throughout the whole body and have a longer duration.

Cervix stimulation is produced during a deep penetration, that’s why it is recommended to try the poses of the doggy style or the missionary, to help this point be directly stimulated. In case of having long fingers, the man also can help his partner to find this point that will cause her spectacular orgasms.

How does a tantric massage helo to the female orgasm?

A tantric massage creates the proper environment for relaxation and meditation. When the body is relaxed and the mind free of worries, it is when sensations gain power. A peaceful environment invites to experiment sexually, forgetting taboos, fears and prejudices, with the only desire of enjoying.

In addition, tantric masseurs are experts at helping you get aroused. They will start from caresses, touches on the sensitive areas, until reaching the direct stimulation of the most intimate points to cause orgasm. You can guide them to touch the areas that give you the most pleasure and they will help you discover other areas that you did not think could generate pleasure.

A real tantric experience opens all the channels of pleasure of your body, so that you can experience the three types of orgasms described above at their highest intensity.

Bear in mind that pleasure begins primarily in the mind. 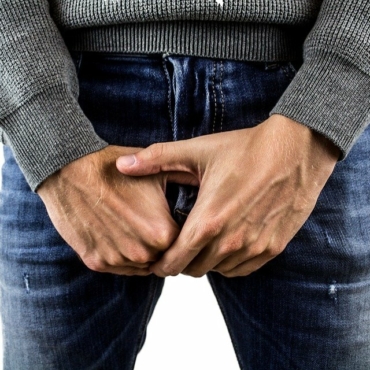 29 facts you don’t know about your boy’s penis 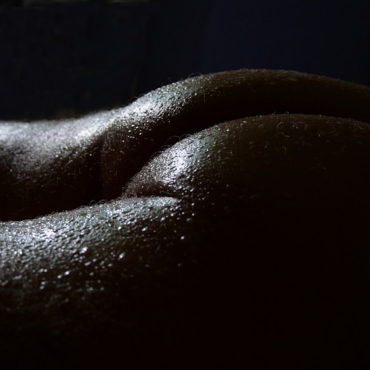 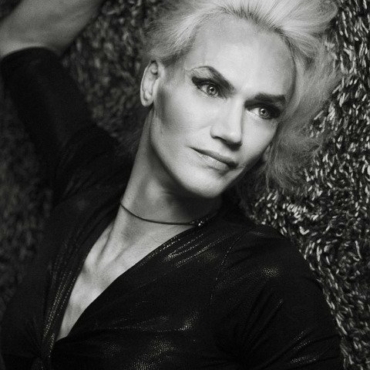 3 questions you should never ask a trans