Close
Login
You can login using your social profile
[wordpress_social_login]

What is the difference between a transsexual, a transgender and a transvestite?

There are innumerable people who do not feel identified with the body that nature has given them and, due to the ignorance that still continues to be part of our society, unfortunately they suffer discrimination of all kinds and colors.

However, thanks to freedom of expression and the change in mentality of today’s society, many of them have finally decided to bring their true feelings to light and show themselves to the world as they are.

Today we will talk about the main differences between a transsexual, a transgender and a transvestite so that the next time you meet one of them, you can understand him, accept him as he is and, above all, avoid asking uncomfortable questions.

Despite the large amount of information that circulates in both online and physical media, we still continue to confuse these terms. As a result of this, various misunderstandings continue to exist that the only thing they achieve is to increase the taboos and myths that surround them.

Surely you know more than one person who does not feel identified with the gender with which she was born. It’s not about what they want, but about how they really feel inside that they belong to the opposite sex.

However, sexual orientation has nothing to do with sexual identity. In other words, we must not confuse their sense of belonging to a gender with the desire to relate sexually to a certain sex. As you read it, that is how complex the human soul is.

Transsexual writer and lawyer Janet Mock, a great advocate for transgender rights, has expressed this complexity with great simplicity. In other words, she has said that our sexual orientation is determined by the person we go to bed with; gender identity, on the other hand, is the person with whom we identify when we are in bed.

What is a transsexual?

We can define a trans person as one who has a deep-rooted conviction of belonging to the opposite sex with which she was born.

A transsexual does not feel identified with her body and yearns to change her identity for that of the opposite sex. Meanwhile, he is accommodating his life to a society that has a hard time accepting him as he is.

This person wishes to modify her genitalia through a transsexualizing process. This process is based on gradually adapting the body through hormones and usually ends with a sex change operation.

In short, there is no single way of being transsexual but there are as many as there are people in the world.

What is a transgender?

The transgender is the person who wishes to belong to the opposite sex, but has not yet undergone a sex change operation.

It is important to note that not all transgender people will undergo a sex change during their life. And you should also know that their sexual orientation has nothing to do with the sex of which they feel part.

What is a transvestite?

Cross-dressing is the behavior by which a man or woman expresses their gender identity through the way they dress. In this way, it represents a gender role that traditional society assigns to the opposite sex. This act is known as cross-dressing or crossdressing.

We hope that this simple explanation has been able to solve all your doubts regarding transsexuals, transgender people and transvestites that are increasingly numerous in the modern and free of prejudice society in which we all should live.

Leave us your questions and comments! we would like very much to know what you think about it.

8 weird sexual practices you have to try 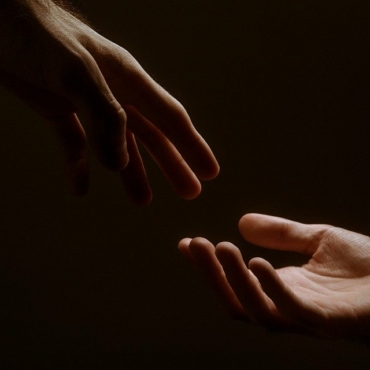 The karezza method: seek pleasure and not orgasm 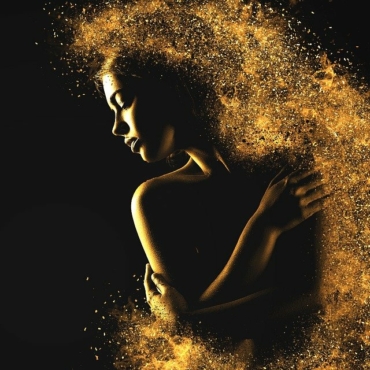